30 Nov The choices we make

3 years ago I wrote a book, or better I wrote a story wrapped in a book, named ‘Million Dollar Chest’. I published it by myself sending an email to all of my peers and it went viral.
A month later I received an email stating that my book was the best seller of the last two weeks in a rank list (we will talk about ranks in a different article).

And then I took the book out of the digital shelves. For no apparent reason.

For over a year, to people who asked me where my book was I replied with the same excuse I was giving myself for having unpublished my book. That I wanted to create a better edition of it and back it up with a really cool campaign.

That was a lie. Not on purpose, because I didn’t know that I was afraid. I feared success, I feared rejection and my biggest fear was that someone would tell me I wasn’t a good writer.

It took me more than a year to realise the true reason of resistance behind my choice. And it took me 5 days to republish the book, this time on Amazon, no changes made.

This book is about choices. The choices we have in life. We have plenty of choices but mostly we have two. 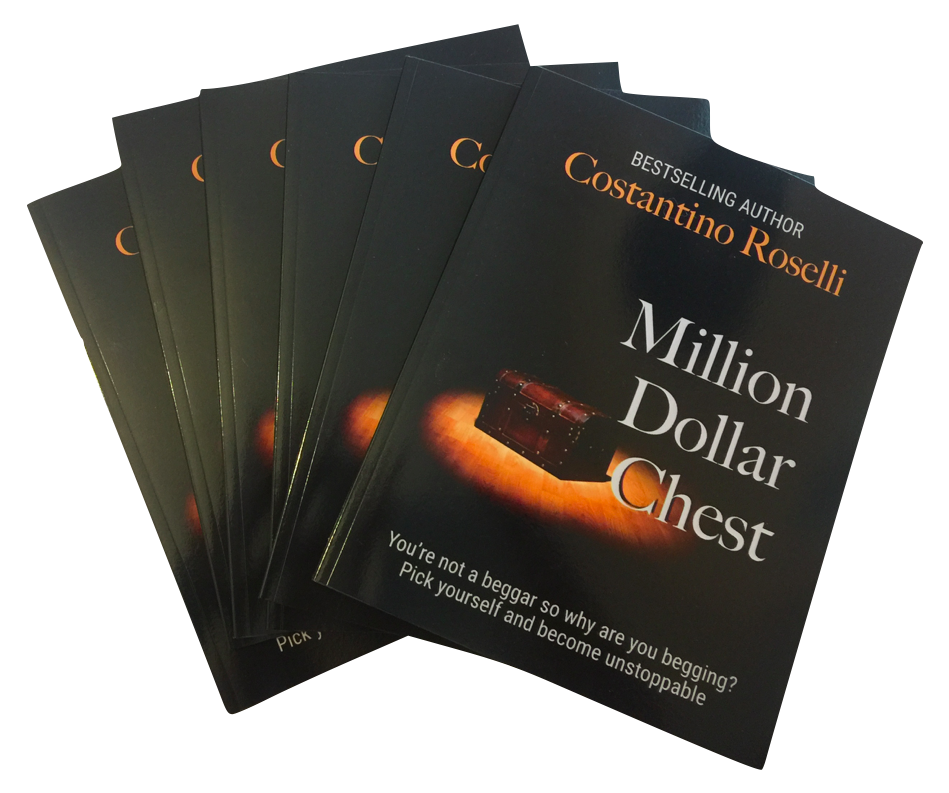 The one is to place an excuse to avoid the effort needed to make the things we fear the most. The second is to understand that we are sitting on a million dollar chest waiting for us to discover it.

I choose to take the effort. The effort of trying, of working hard, of consistency, of doing exactly what I like and being better on it every day.

My book is on Amazon and I’m happy to tell you that I am holding a paperback edition in my hands right now, as I’m writing to you those lines. 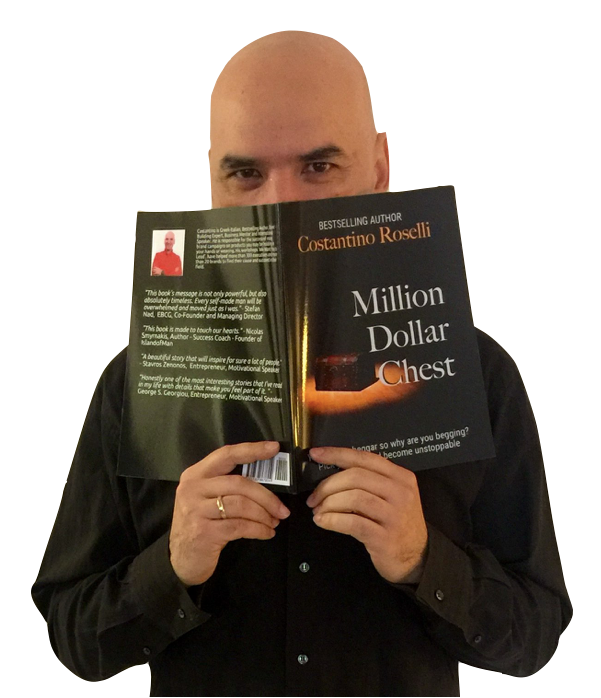 Two things about this book. It’s only 49 pages because I wrote a naked, pure story. A story without names and locations because I want you to name the characters and the city that you want the story to be taking place.

I wrote it as a story for you and me, in order for you to make it personal, to make you feel it and share it with your friends, starting a conversation around it, or to reject it and turn your back to it.

What will make me happy is to see you take action after reading it. To take action for your life, your business, your career. To identify the beggar inside you and transform it into caregiver, a hero, and a great achiever.

The paperback and the Kindle edition are already on Amazon.

If you like what you read, take it to your email

You have Successfully Subscribed!